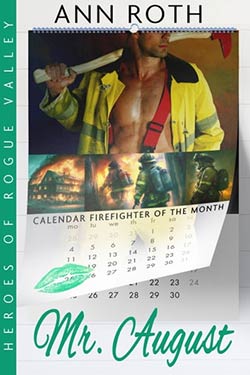 Twice divorced firefighter Nate Gorton is ready to settle down for good—if only he understood women better. After several failed relationships, Becca Chambers has decided to stay single. In high school, Nate had a crush on Becca but she barely noticed him. They haven’t seen each other since. Now they're in a wedding together. Nate is still drawn to her and she's still uninterested, but she agrees to teach him what a woman really wants. Nate takes Becca's advice to heart. Suddenly she's changing her mind about him. Will the past prevent them from finding the happiness they both deserve?